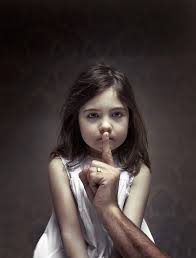 They believe: As a kid, we do not have brains at all. They don’t even want us to learn by participating in their conversations and when we grow up, they say “You never learnt anything”.

You are poor—you don’t know how to earn money 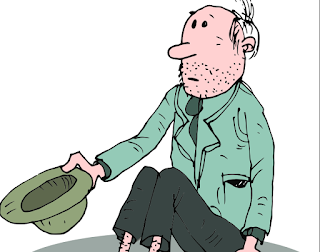 They believe: One who never had money, will never have money. One who stayed poor, will stay poor forever. Because they say “Talent is not made, it is god gifted. Luck is not found, it is god given”.

You are uneducated—you won’t ever grow in life 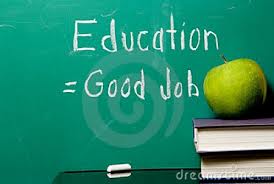 They believe: Education can make one’s life and an uneducated person will reach nowhere. The definition for uneducated in Indian minds is stated as: One who has gone to college and acquired a decent degree is educated and one who never saw the classroom is uneducated. In my eyes that can never be true. A person with any kind of knowledge is educated with or without a degree. But they say “Goddess Laxmi comes to those who already have Goddess saraswati”

You are a girl—only you do the housework 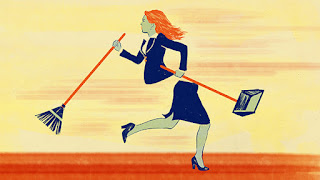 They believe: Only a girl should run her house as if it is not the guy’s house too whereas the guy calls it as his home. A girl needs to do all the housework because our culture says a guy doesn’t do such shitty work. So the girl ends up running errands at home as well as working hard in the office. I wonder, which gender is the stronger than the other. Certainly not, Male gender. The truth be told, she works like a maid. Still they say “Ladki to ghar ki saraswati aur laxmi hoti hai”

You are a failure—you didn’t achieve success 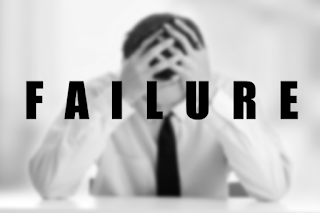 They believe: Big money in wide pockets are a success and little money in small pockets are losers. A person’s success is calculated on how much he earns not on his education or behavior or good deeds. It is always about money- You are respected when you have money but degraded if you have empty pockets. Whereas they say ” Failure and success do not matter, what matters is the efforts put”

You are a nerd—you should be bullied 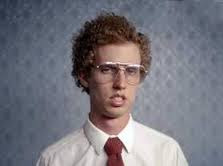 They believe: Since you wear glasses and keep quite in the class, you are not a friend material. You are perfect for bullying and making fun of as if you are not human but a joker— BTW jokers are humans too and they like been made fun of. Not every quite person is a nerd and not every person wearing glasses is a nerd. Still they say “You look like a nerd with your specs, so you are a nerd”